A NHL team constitutes as a network because of all of the connections that it holds.

A successful team is one where each individual part moves in sync. 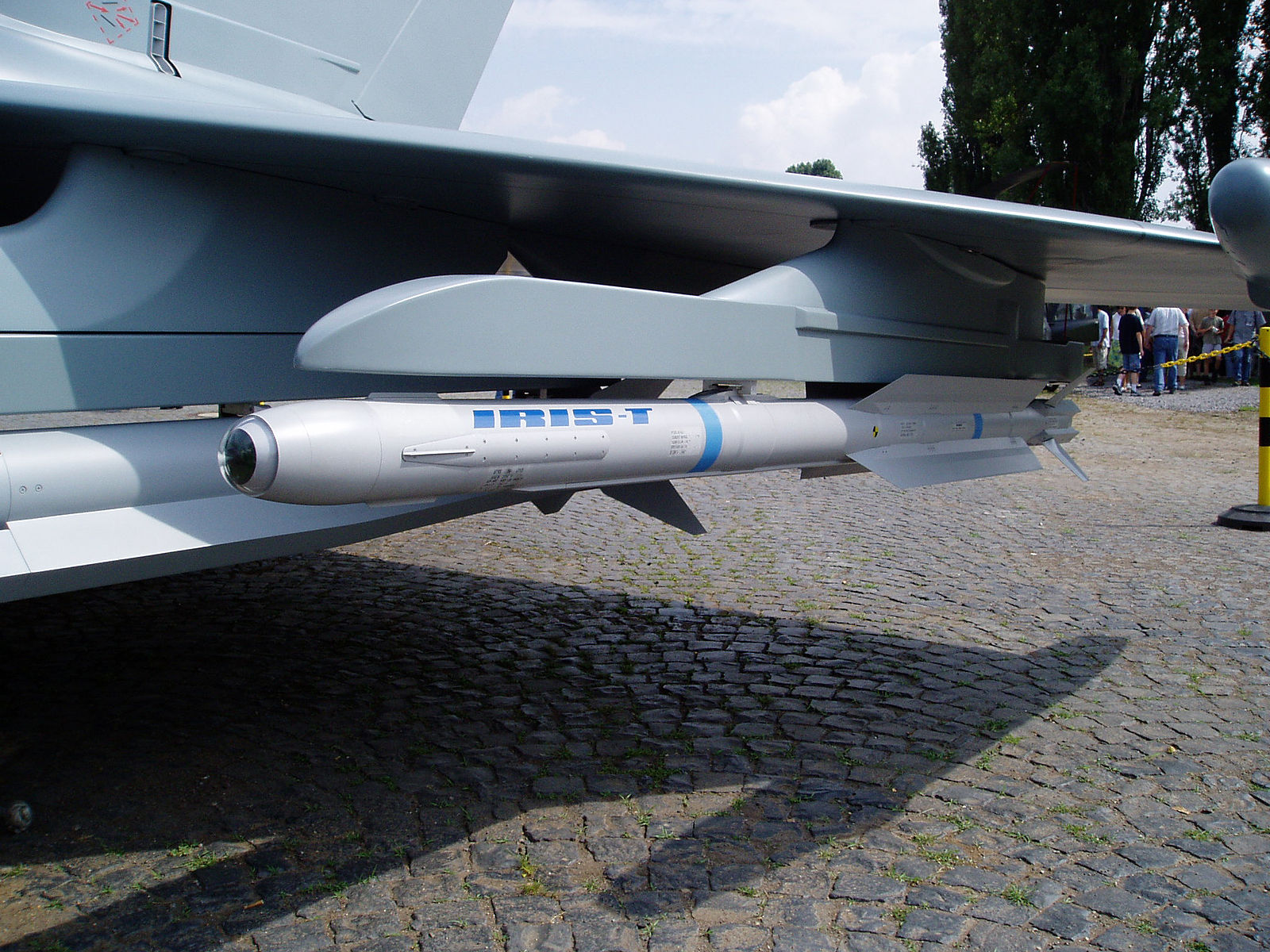 The Arctic Ice plays a vital role in reflecting some of the suns rays. Believe in global warming or not – there is indisputable evidence that the amount Arctic ice is shrinking. When there is less ice to reflect the suns rays, more of the heat is absorbed by the less reflective ocean surface. This heating of the sea water leads to more of the ice melting. Thusly a Positive feedback loop- and a very dastardly system.

Beluga Whales utilize echolocation to see the world around them. Echolocation is the process of producing a noise and subsequently processing the “reflected sound” off objects. Hence “Echo”-“Location”. Humans have a pretty terrible sense of sound when compared to the other members of the animal kingdom. If I hear a dog bark from 100ft away, I would probably be able to turn my head in the correct direction to see the dog. A Beluga Whale is capable of producing a very precise beam of sound that travels at 1.6km / second. That is 5249.34 ft. Which means in 10 seconds, ignoring speed lost over distance, a beluga could reasonably ascertain what kind of object is 26246.7ft away (4-5 Miles).

How does it work?

Beluga whales can produce a clicking noise which travels through their melon (a large fatty sack on their forehead) which acts as a focal lens to convert the sound waves to a very precise beam. This beam shoots out, bounces off an object, and returns towards the whale. The sound is then received by fat-filled cavities located in the whale’s jaw, which vibrates against their middle ear, inner ear, and then is interpreted in their brain.

This system of producing, receiving, and interpreting sound, is utilized by a Beluga Whale to determine shape, size, distance, and speed of objects in the water.

I wonder if creating soundscapes by focusing an audio sound wave into a similar beam and then reflecting them off various distances back to varying areas of the human ear could create a sense of confusion. Weird.